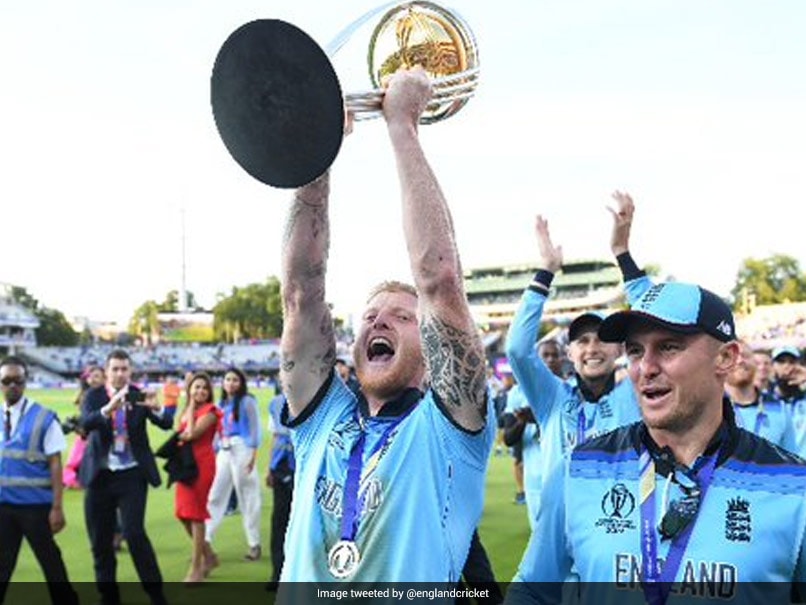 
Ben Stokes on Monday surprised the world by announcing sudden retirement from ODI cricket. The southpaw informed on social media that England’s upcoming ODI against South Africa on Tuesday, which will be played in Durham, will be his last game in the format. Though England will play a three-match ODI series against South Africa, Stokes won’t be available for the next two games. Notably, England will also be playing a three-match T20I series and a Test series of as many matches against the side.

“I will play my last game for England in ODI cricket on Tuesday in Durham. I have decided to retire from this format. This has been an incredibly tough decision to make. I have loved every minute of playing with my mates for England. We have had an incredible journey on the way,” read a part of Stokes’ statement.

“As hard as a decision as this was to come to, it’s not as hard as dealing with the fact I can’t give my teammates 100% of myself in this format anymore. The England shirt deserves nothing less from anyone who wears it,” he added.

Stokes revealed that he came to the decision as his body is finding it hard to cope with all the three formats.

“Three formats are just unsustainable for me now. Not only do I feel that my body is letting me down because of the schedule and what is expected of us, but I also feel that I am taking the place of another player who can give Jos and the rest of the team their all,” he said.

Here is how the world reacted to Stokes’ announcement:

A special ODI player, and what a career!

Warm wishes to one of the best all rounders, on his retirement from the ODIs. We’ll miss watching you play and shall always remember your contributions towards the game
Looking forward to see you play the ODIs, one last time @benstokes38 #BenStokes #Retirement #RPSwing pic.twitter.com/wKr8ks9isT

Early ODI retirement from one of the most entertaining players you would come across in the modern era! #BenStokes pic.twitter.com/8W0RNMrWZw