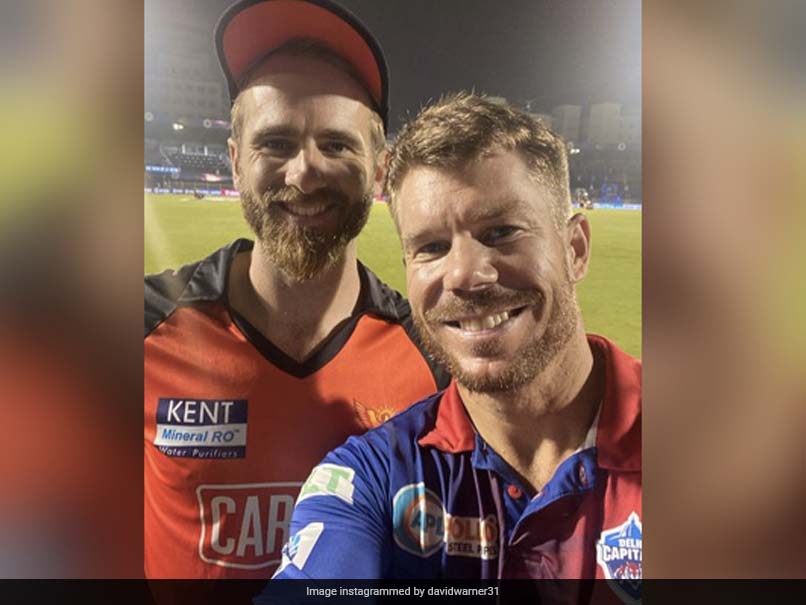 David Warner was in top form on Thursday as he smashed an unbeaten 92 to take Delhi Capitals to a big total of 207/3 against his old franchise SunRisers Hyderabad. The big score was enough for DC to get the better of SRH and as a resulted boosted their chances of making it to the playoffs of IPL 2022.  The match was billed as a ‘revenge clash’ as Warner was playing against the franchise with which he had a bitter fallout last season.

As expected, the Aussie reserved his best for the clash as he slammed 12 boundaries and 3 sixes and shepherded the big-hitting Rovman Powell to crack a pulsating half-century.

Warner might have had an unpleasant end to his stay at SRH but he has fond memories of spending time with his teammates there, with captain Kane Williamson being one of his best buddies in the orange camp.

Warner took to Instagram and posted a photo with Williamson which he captioned as “I have missed you bro @kane_s_w”.

The post was liked by lakhs of fans and several of the duo’s past teammates like Siddarth Kaul and Sreevats Goswami, who also commented on the photo.

Former SRH talisman Rashid Khan, who is currently playing for Gujarat Titans also commented on the photo and wrote “Me Too”. While Warner had a fallout with SRH, the franchise decided not to retain Rashid and instead went for the likes of Williamson, Umran Malik and Abdul Samad.

SunRisers are in the middle of a poor run as they have lost three matches in a row, which has brought them down in the points table. But with 10 points from  10 matches, the team has a fighting chance of entering the play-offs.